（The English version is under the Chinese version） 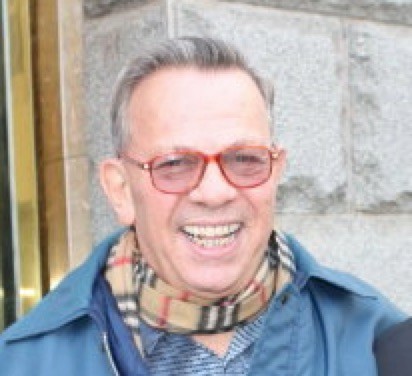 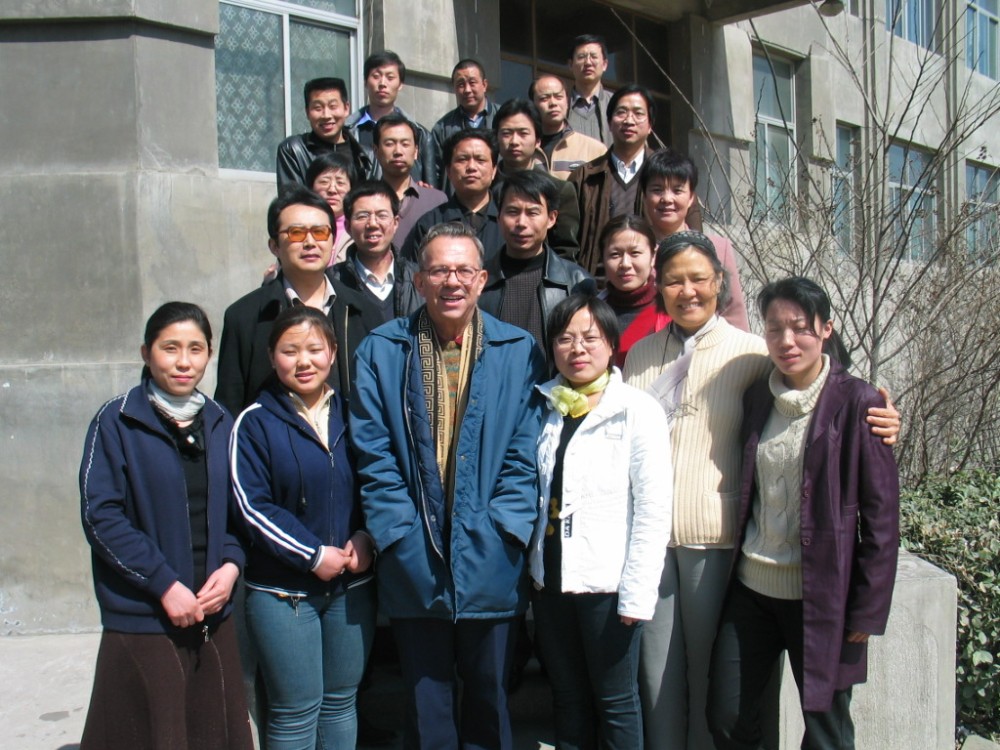 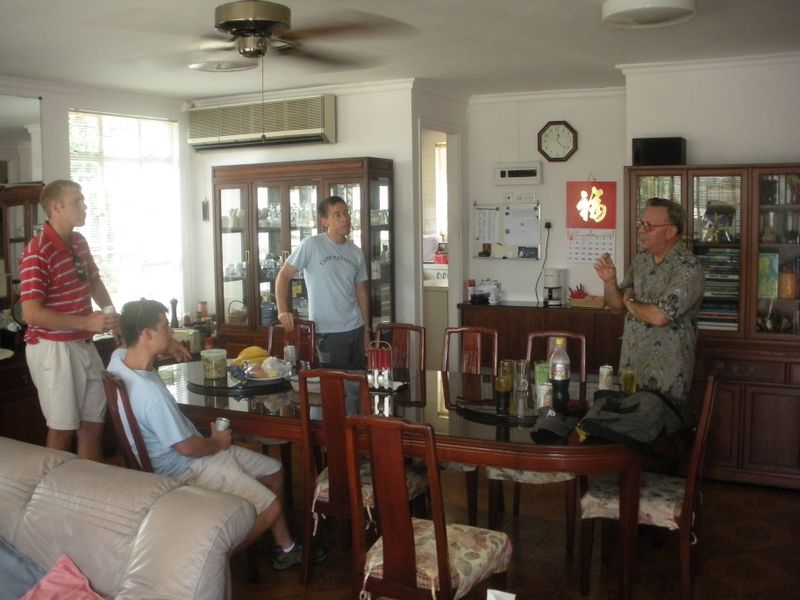 at the living room of the former UCAN House in Hong Kong. 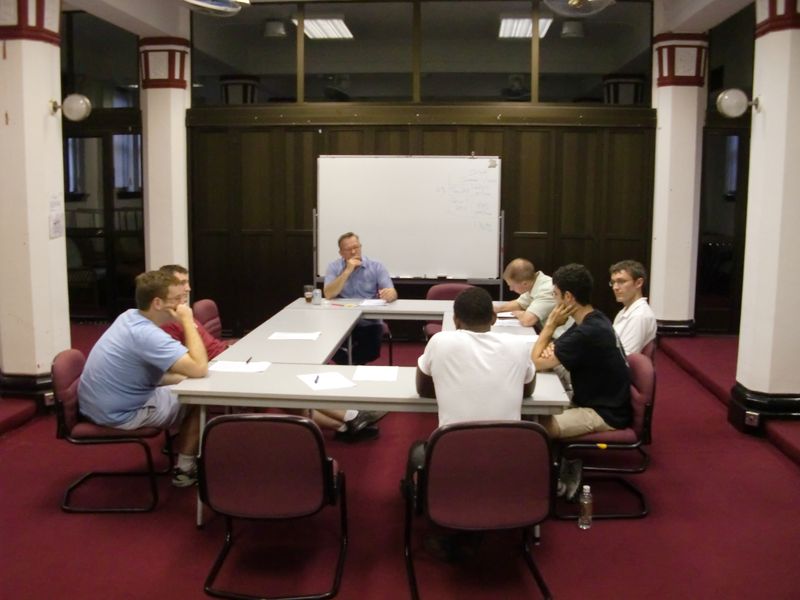 Fr. Bob Astorino sharing with some seminarians of the North American College from Rome in Hong Kong. 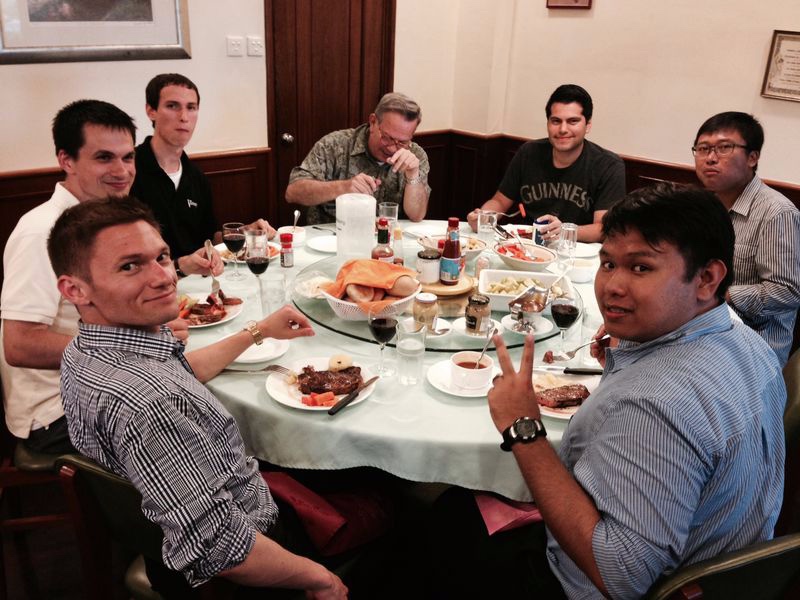 At 1:24 a.m. today, Father Timothy Kilkelly, MM left me a message from the Maryknoll Society in New York: "Bob died today at a Hospital in New York. As he told us a short time ago, he was preparing to leave the world, and he was right... May Father Bob enjoy peace and total joy in God's love today!"

Father Brian Barrons, MM also informed me of Bob’s death from Jilin on the same morning and provided me with several photos of Bob. At the same time, friends in Hong Kong also sent news of his death.

Father Robert Astorino, MM was a cherished good friend in my life! He had a strong relationship with China, Chinese culture and Chinese food, has lived in Hong Kong for most of his life, and had visited me and my colleagues in Shijiazhuang many times over the years. He loved Chinese culture, respected, understood and loved the Church in China and all the people in the three places on both sides of the Taiwan Strait. He always sympathized and understood the Church on the Mainland, and listened to and respected the voice of the local Church.

Although Bob was 21 years older than me, he took me as a younger brother, always understanding, caring for, supporting, taking care of me and my pursuits, including the  Church media work and social service which I have been involved! He will always be my elder brother to be remembered and cherished for the rest of my life.

When he was diagnosed with cancer, I visited him several times in Hong Kong and walked with him by the sea. (Actually, because I like to walk, every time I came he offered to accompany me to the seaside for about half a day.)

Since he returned to New York last December, it became a little inconvenient to keep in touch. He never used a cell phone or social media. Because he had to do dialysis every week he also used email less and less.

I was very worried about him after the Covid-19 outbreak in New York. Later, Tim told me that Bob was safe, but had to go to the hospital every week to have his dialysis done. One day in early May, Tim told me the good news: Bob moved from the second floor, strictly segregated and specially managed, to the third floor. This meant Bob was free of the danger of Covid-19.

Not long ago (May 18, Beijing time), with Tim's assistance, I finally dialed Bob's room extension at 10 p.m. that night. He waited for my call, we chatted for a while, and then he told me, "I'm preparing for my last moment, ready to see God." He spoke very calmly and asked me to say hello to his friends at Faith Press and Jinde Charities on his behalf. I told him: “I was praying for you, and I have to entrust you to the Lord! I can't visit you in the United States, but we can meet again in heaven in the future.”

I didn't expect this call was the last one. Bob couldn’t wait till the epidemic was over before going back to the heavenly home in a hurry. I believe that there is no more pain in the heaven, nor attack by the virus and the human suffering.

Tim also left a message telling me that "Bob's funeral is scheduled for Tuesday, June 30, at 11 a.m. New York time."

During the outbreak of epidemic, not many people, including his close relatives and friends, are able to make their trip to the Maryknoll chapel and Cemetery in New York to see him off for the last time. Many of Bob's friends and I will pay tribute to him, miss him, and pray for him here in Asia on the other side of the globe! May Bob rest in peace in Heaven!