Fr. Robert F. Astorino, MM, founder of UCA News, passed away on June 25 at age 77.  The news saddened his friends, former colleagues and church members whose lives had been touched by this energetic and upbeat missionary.  We are all blessed to have known him and his sunny smile will remain in our memories.

We came to know Bob while living in Hong Kong from 2000 to 2003.  The UCA News office was tucked away in the semi-rural Kwun Tong, Kowloon.  Between his hectic travels, he enjoyed relaxing in this two-story villa on the hillside. Always hospitable, he relished sharing food and conversation with his guests.  He clued us in to what’s happening in Hong Kong and in China when we first arrived.  We discussed how market incentives corrupted the news media and sensationalism trumped basic journalistic ethics in Hong Kong. Bob was determined to hold the line, setting a good example of Catholic journalism.

Fr. Bob had the vision that the churches of Asia have their “means of communicating their experiences and missions with one another without passing through western filters” as summed up by the obituary on the UCAN website.

Thanks to Fr. Ron Sauci’s  fund-raising skills, UCAN thrived. Fr. Ron, who died in 2016, also lived in the same villa.  The two Maryknoller under the same roof were like two bickering brothers in the family.  We secretly laughed at the constant sibling rivalry.  For example, whose spoke the Cantonese dialect was better?   Ron contended that he had been ahead in the race but since he was called back to Maryknoll in the 1980’s he then  lost his first place to Bob. Their argument could be caustic but all was done within the fraternal spirit.

Both Bob and Ron were known for their deep love of China and they cultivated trust from the local church.   They resisted sticking labels on their Chinese brethren and bristled when partisan news media painted dire pictures of division and animosity.  Before their retirement, they were aware that the news media, disrupted by technology, was struggling to redefine itself and in the process what attracts eyeball could be at odds with the core value of Catholic journalism.

The two beloved missioners have left us.  We pray their legacy of building a news service “of and for the Catholic Church in Asia” will live on. 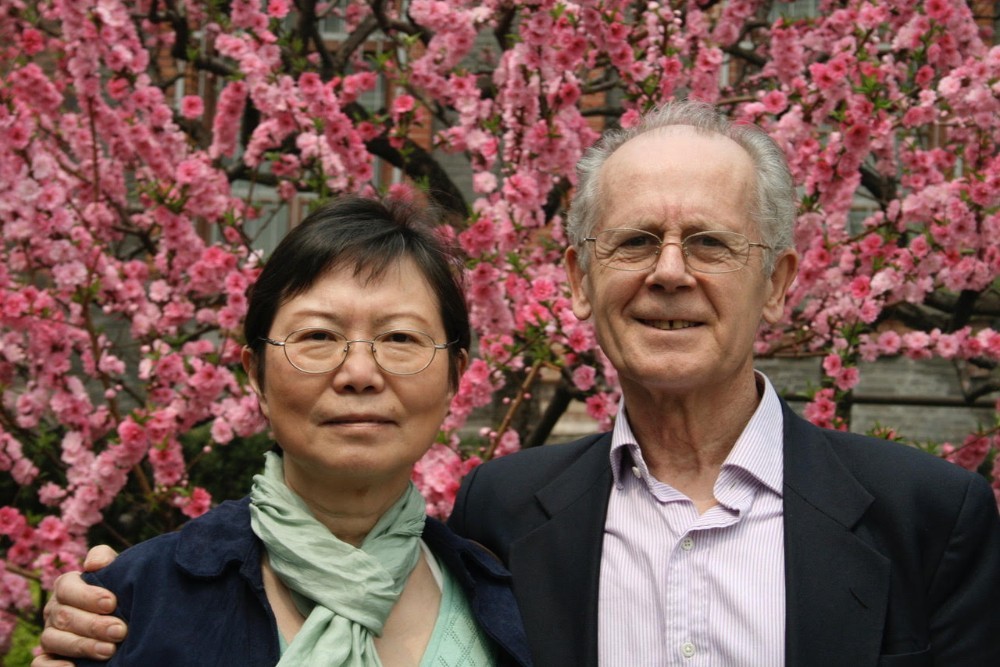 Nailene Chou Wiest,  (retired) Professor of Journalism and Media Studies at the University of Hong Kong and Tsinghua University